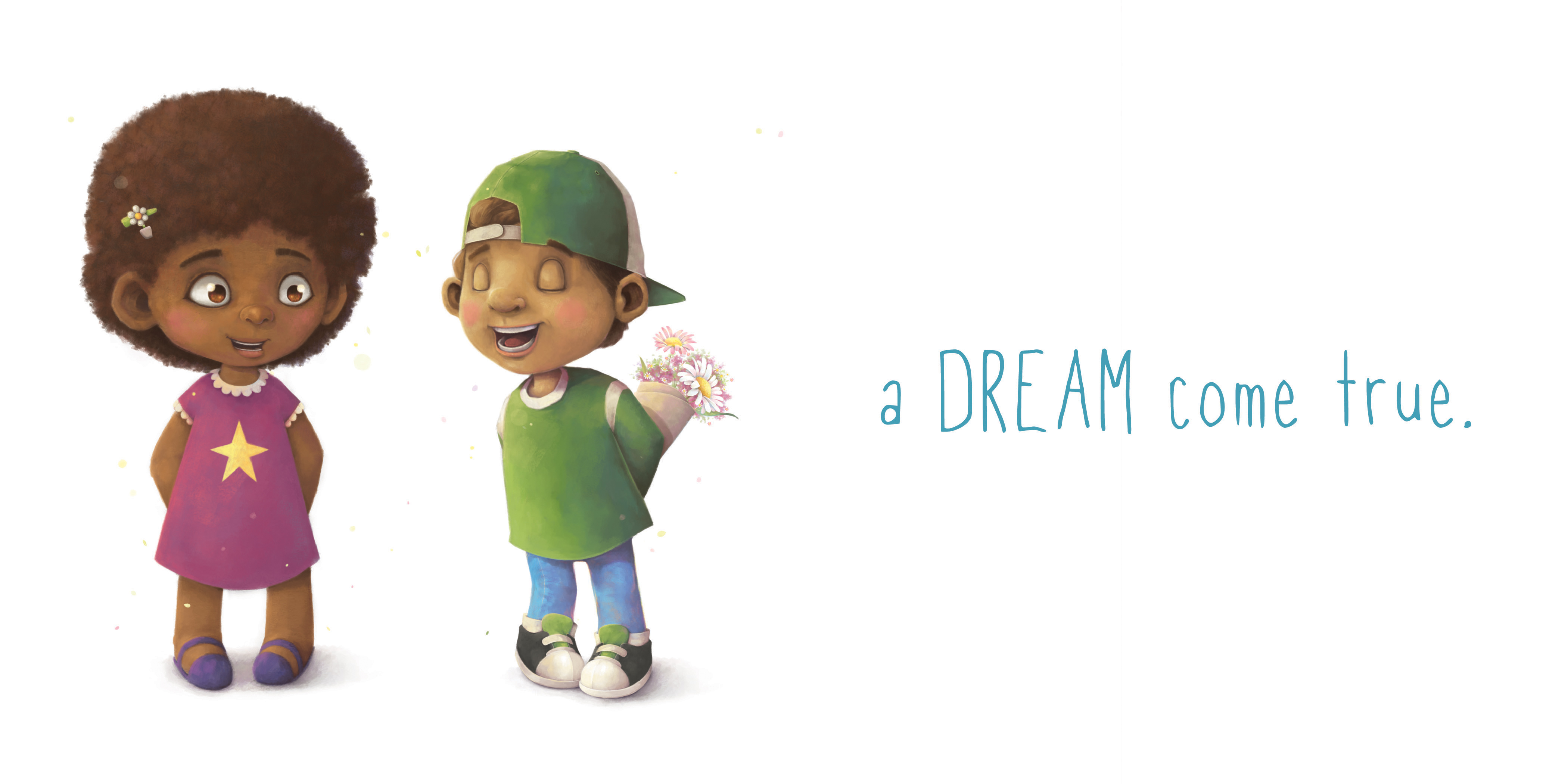 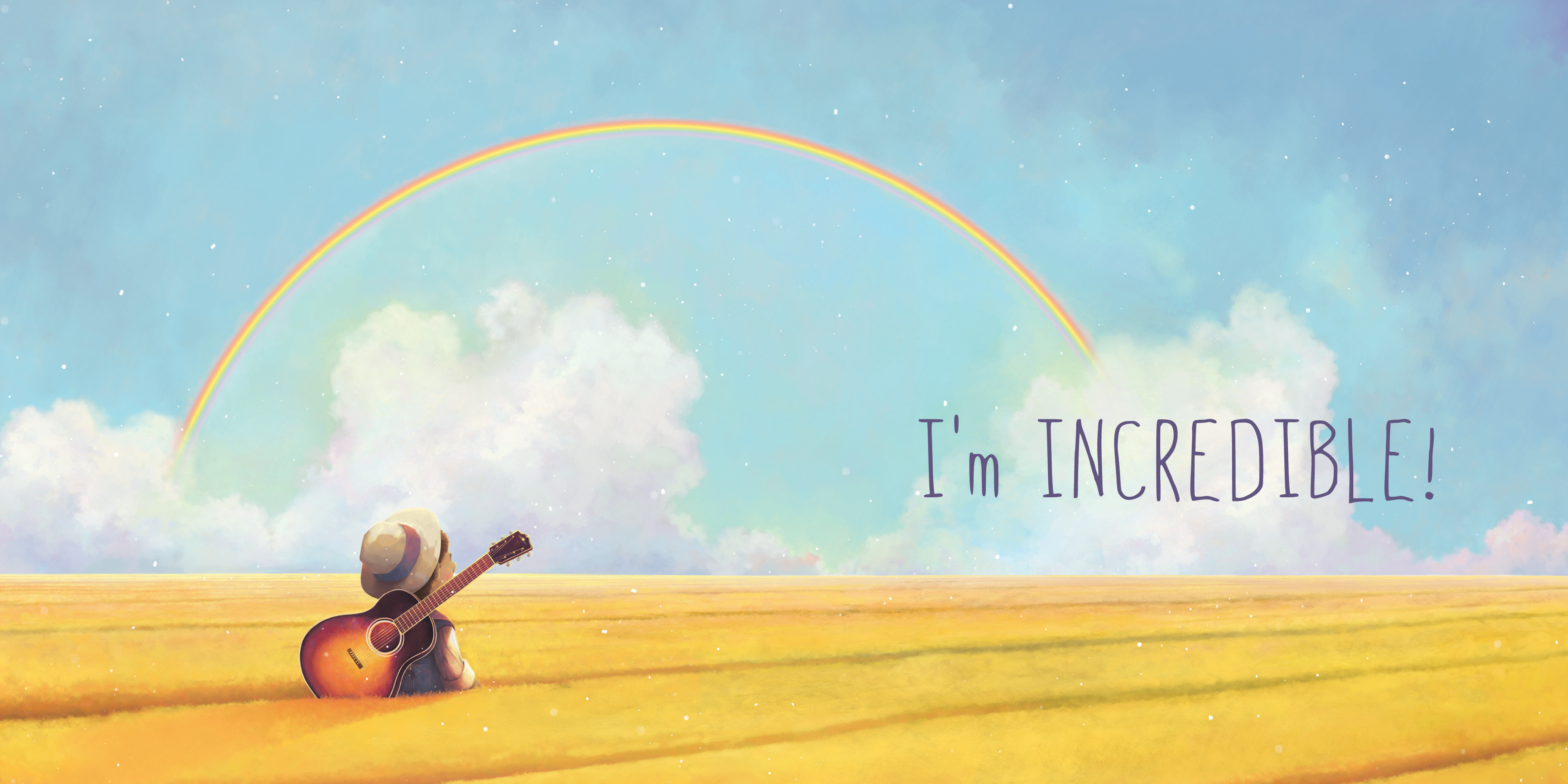 A young Keb’ Mo’ sings to readers about how amazing, incredible, and marvelous he and all his friends are in this charming new book inspired by his music. By the end readers learn that they too are all those things and more when they turn to the final page and see their reflection in an added mirror feature.

Chris Saunders is an author and illustrator from the North East UK, where he lives and works today. He studied Illustration at The University of Northampton receiving a First Class BA Honors Degree; previously attaining an Art and Design Foundation Studies National Diploma with Distinction. Chris is both the author and illustrator of Wish, his debut picture book, which has now been printed in multiple languages around the world. He has illustrated multiple children’s books to date and worked on a variety of projects including book covers, greeting cards, and character development. Chris works both digitally and traditionally, describing his work as having an emphasis on storytelling; using imagination, detail, and atmosphere combined with exaggerated physics.